Alex is an experienced leader in secondary schools, post-16 training provision and local government, with a demonstrable track record of delivering successful outcomes, on time and within budget.

She has extensive national and local experience with university outreach teams and was a founding board member of the Higher Education Progression Partnership in Sheffield. She has extensive experience in the production of successful strategic business and service plans for Sheffield Council by co-creating the vision with staff, stakeholders and elected members, demonstrating successful partnership working. She has successfully led complex, medium scale projects and external funding streams through high quality performance and financial management.

Alex has a proven track record in establishing and maintaining good working relationships and networks with a range of stakeholders across the Sheffield City Region through strong communication and interpersonal skills. 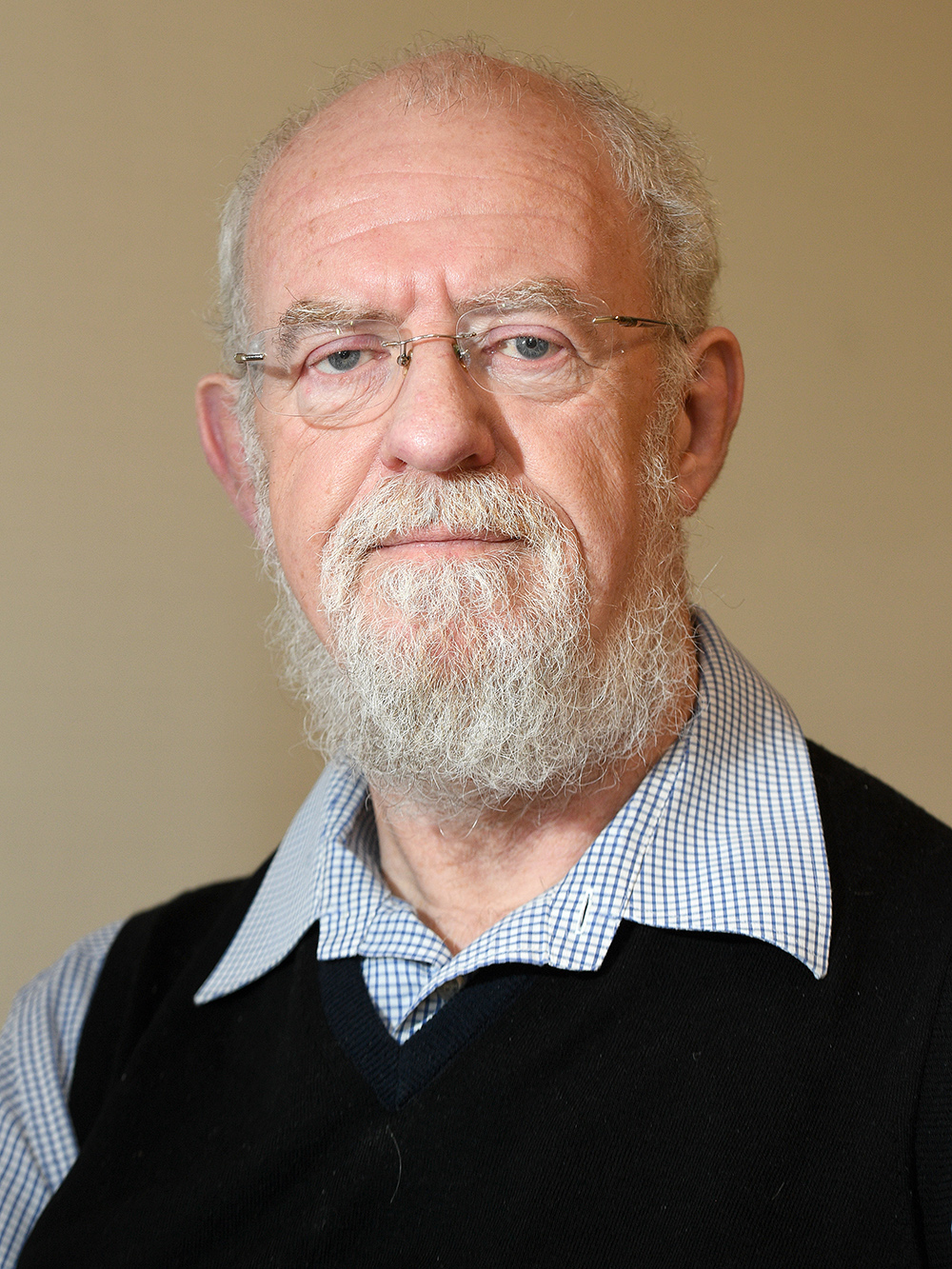 Jon is a National Leader of Governance and has significant experience on both secondary and primary school governing bodies. He recently retired as a local government officer for 42 years, and was on secondment as lay convenor for UNISON Sheffield Metropolitan Branch. He has worked as a local government Principal Officer for 30 years managing significant budgets and large teams of staff. He served as a councillor in the London Borough of Brent from 1978 to 1986, was a Member of the National Mobility Scheme from 1982 to 1986 including being its chair in 1985. He has extensive experience of dealing with government departments and Ministers at national level.

For the last ten years, Ben has worked for schools, trusts and universities across the country helping them with marketing, public relations and communications. This has included establishing multi-academy trusts.

He has two step-children at Hope Valley College. 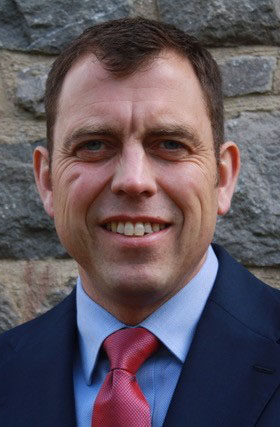 He recently completed 22 years of service as an Engineer Officer in the Royal Air Force where he served on a number of operations around the world.  Ultimately he reached the rank of Group Captain and was responsible for leading large diverse teams, managing budgets and delivering complex projects for the UK Armed Forces.  He is now a Director of an engineering company on the outskirts of Manchester.

Having grown up in Chesterfield he spent a lot of time in his formative years in the Peak District and, despite his nomadic existence in the military, the Peak District has always felt like home.  His extended family is also from the local area and so when they decided to ‘put down roots’ and provide some stability for their children, they bought a property in Little Hucklow; that was over 14 years ago.

He served on the previous governing body for Hope Valley College since 2017.  He wishes to use his skills and experience to help support the College and in turn help the students maximise theirs.

As he come to terms with now being a Veteran, he is re-acquainting himself with the Peak District running, cycling, using it as an outside gym and -  failing all else - walking his dogs.

Alison has a wealth of experience in education, and has worked as a teacher, a Head of Sixth form at High Storrs and Assistant Principal at Loxley college (later the Sheffield College). She has also carried out consultancy work for the Further Education Funding Council, a London Borough developing a sixth form college, and at Doncaster College during their recovery plan. She has served on numerous governing bodies, including High Storrs, Holt House and Ecclesfield primary school federation, and is also a member of the Executive of Sheffield Association of Schools’ Governing Bodies. She is currently Chair of CRESST, a local charity promoting conflict resolution in schools through the development of pupils as peer mediators.