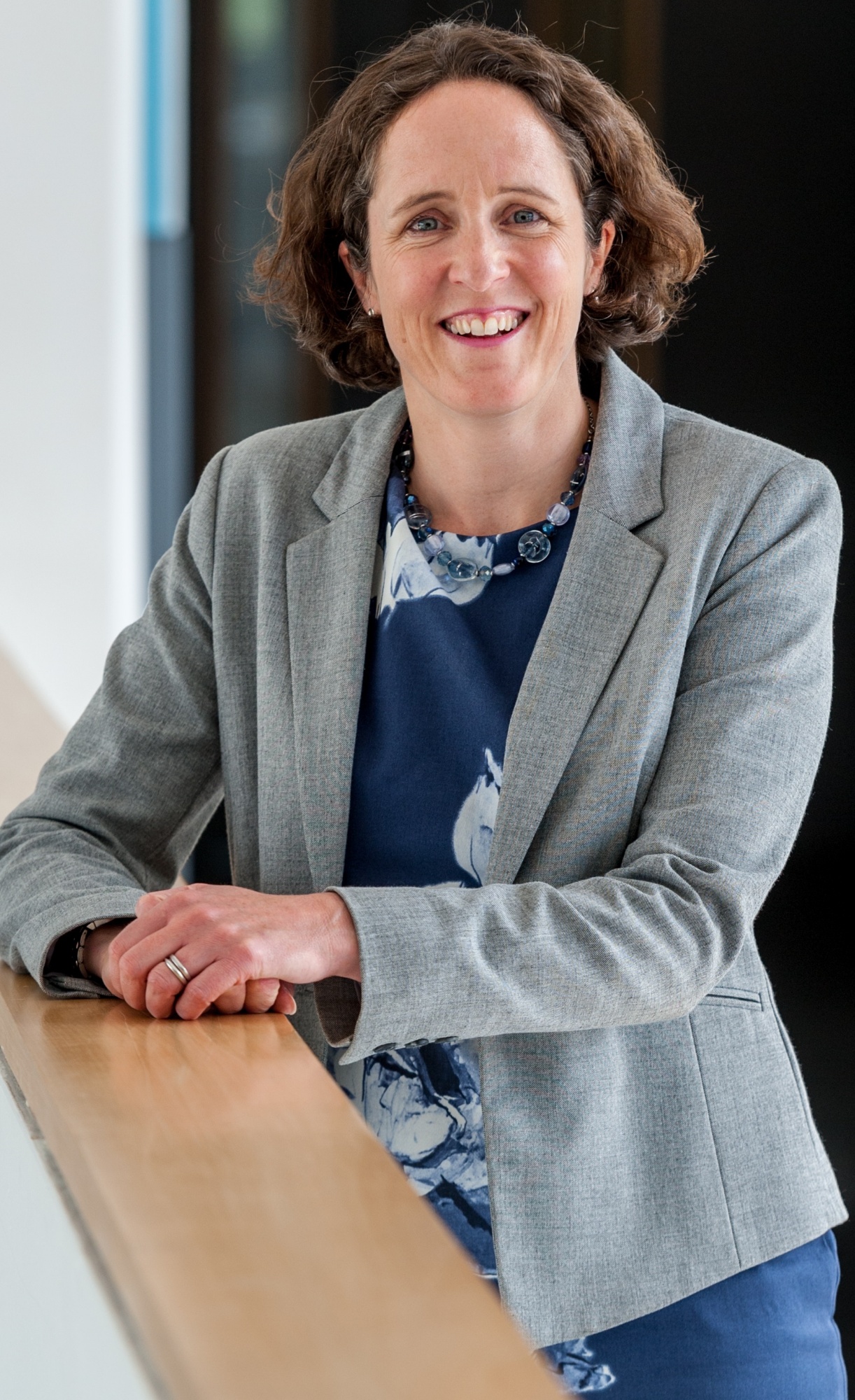 Sarah grew up in the North East of England and subsequently studied Natural Sciences at King’s College, Cambridge University. She completed her PGCE at Sheffield University before moving to London to begin her teaching career as a physics teacher.

Sarah moved to Sheffield in 2000, where she worked in Rotherham and thoroughly enjoyed her role as Head of Science. She gained further leadership experience in Sheffield before joining Silverdale in 2016. 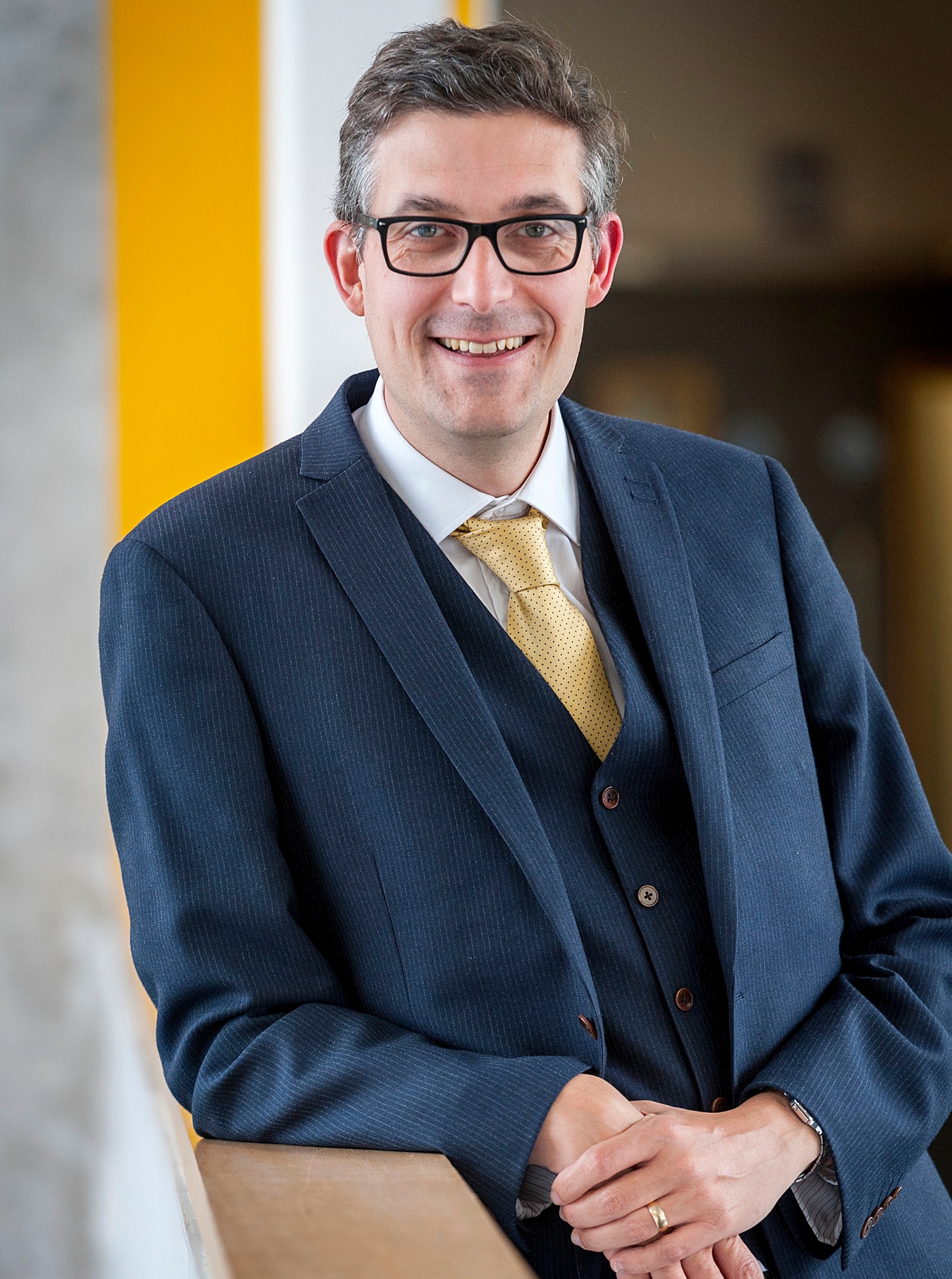 He began teaching in 2002 in Oxfordshire. He became Head of History in 2005 and then Faculty Leader for Humanities in 2007, where he led and managed the History, Geography, RE, Sociology, Psychology, Philosophy and Law departments. Following nearly 10 years in middle leadership Richard returned to the north of England as an Assistant Headteacher for Teaching and Learning at a school in Rotherham.

Richard joined Silverdale School to pursue his passion for post-16 education and became Head of Sixth Form in 2016. In 2017 Silverdale School recorded the best ever A-level results and this significantly contributed to the school being recognised as the best state secondary in the north by the Sunday Times.  After a successful year when Richard supported SLT as a Deputy Headteacher, he was successful in becoming a full-time, permanent Deputy Headteacher in 2018. He now over sees the Strategic Co-ordination of the Sixth Form, Pastoral, SEN and Inclusion teams. 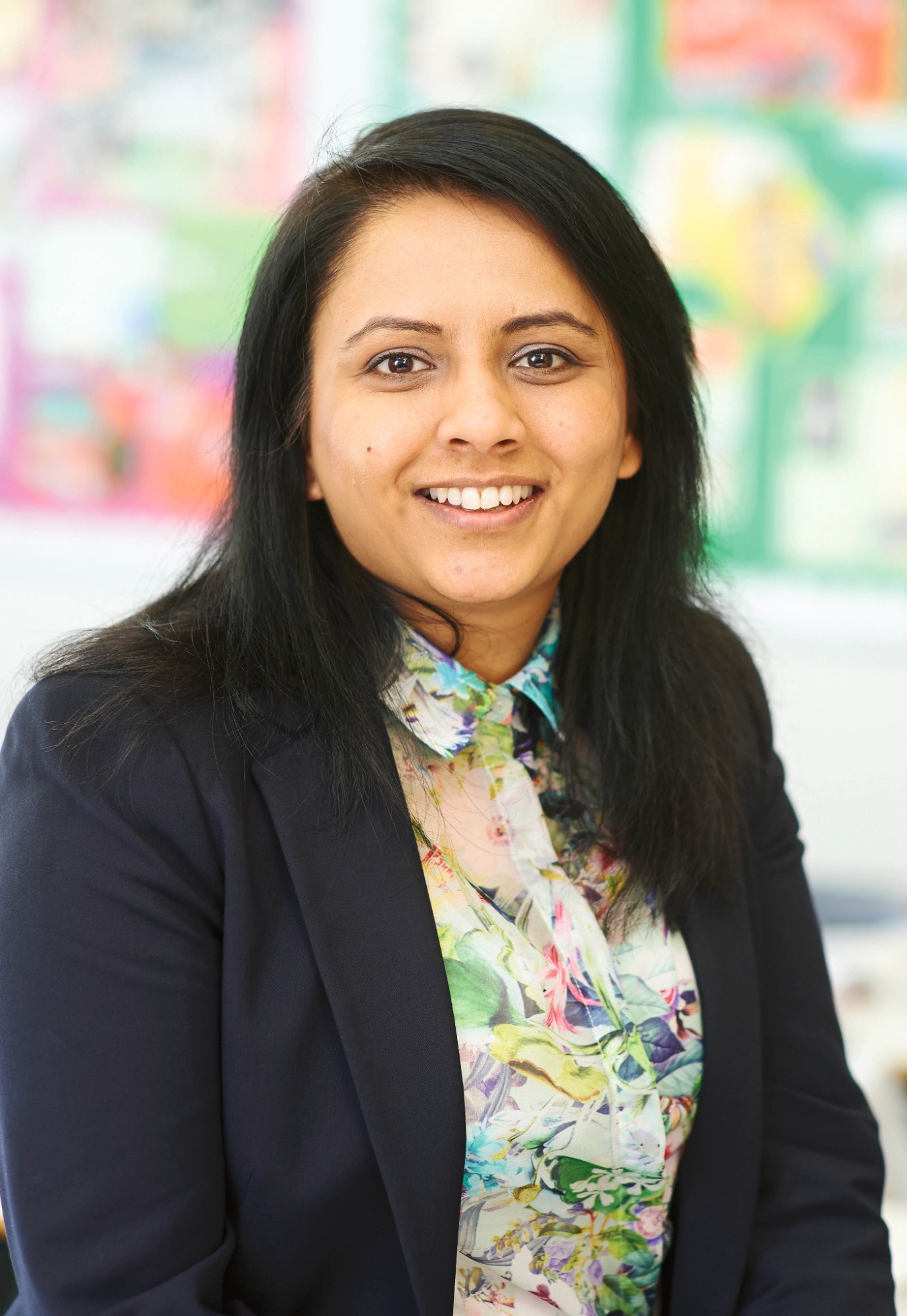 Samira joined Silverdale School in 2014, originally as Assistant Headteacher. She has worked at a number of local secondary schools and has taught abroad in Washington DC and Kashmir. She studied Economics and Accountancy at the University of Sheffield, before training as a teacher.

During her career she has been involved with London Challenge, a school improvement programme which originated in the capital and saw dramatic improvement in underperforming schools.

She is relentless in her drive to raise and maintain high standards in education, with a focus on achieving excellent student outcomes, particularly for those young people who are vulnerable and/or disadvantaged. She is passionate about ensuring that all students have the opportunity to achieve success and played an instrumental role in the ‘Outstanding’ Ofsted judgement in November 2014, leading on Pupil Progress and Assessment. 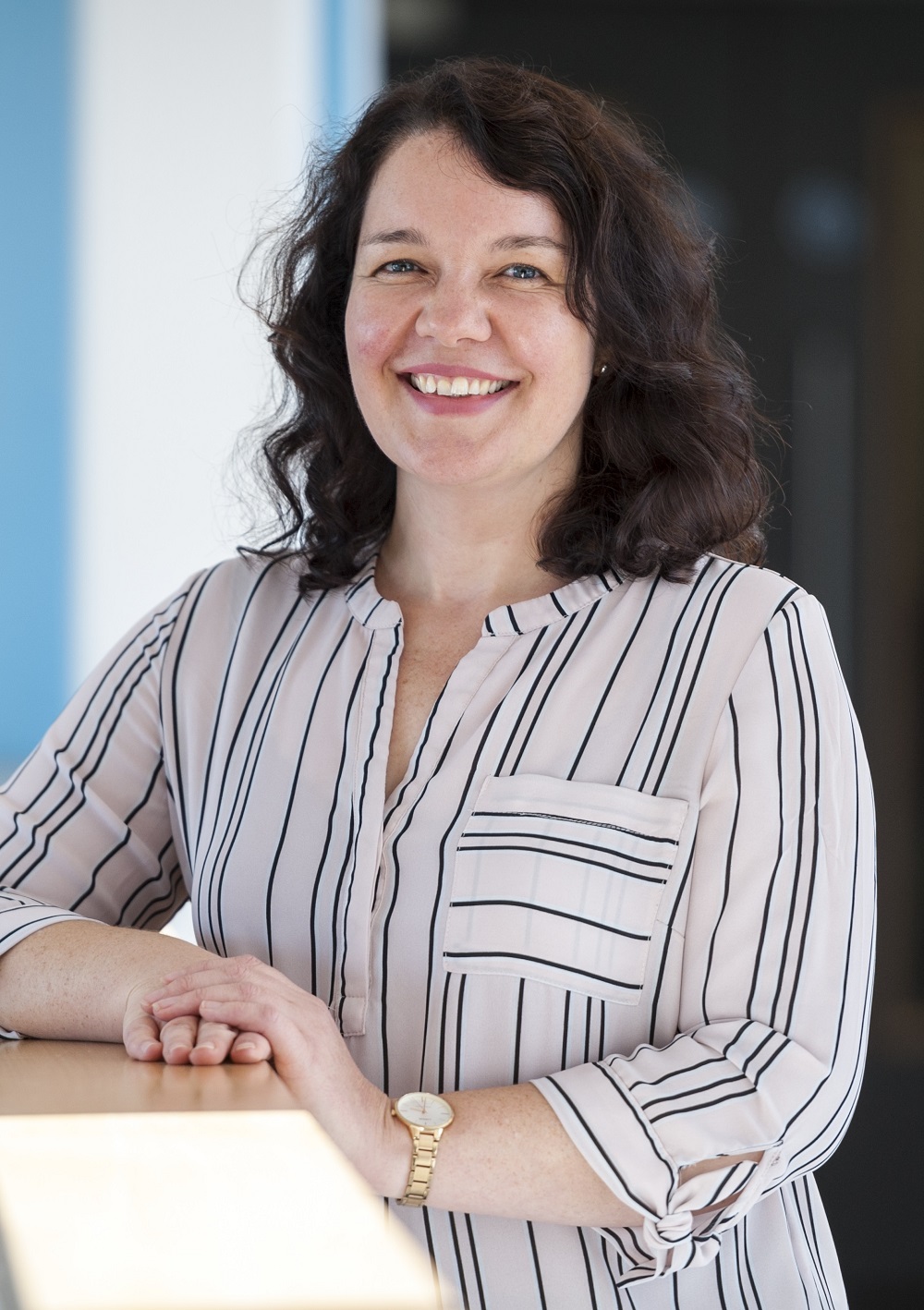 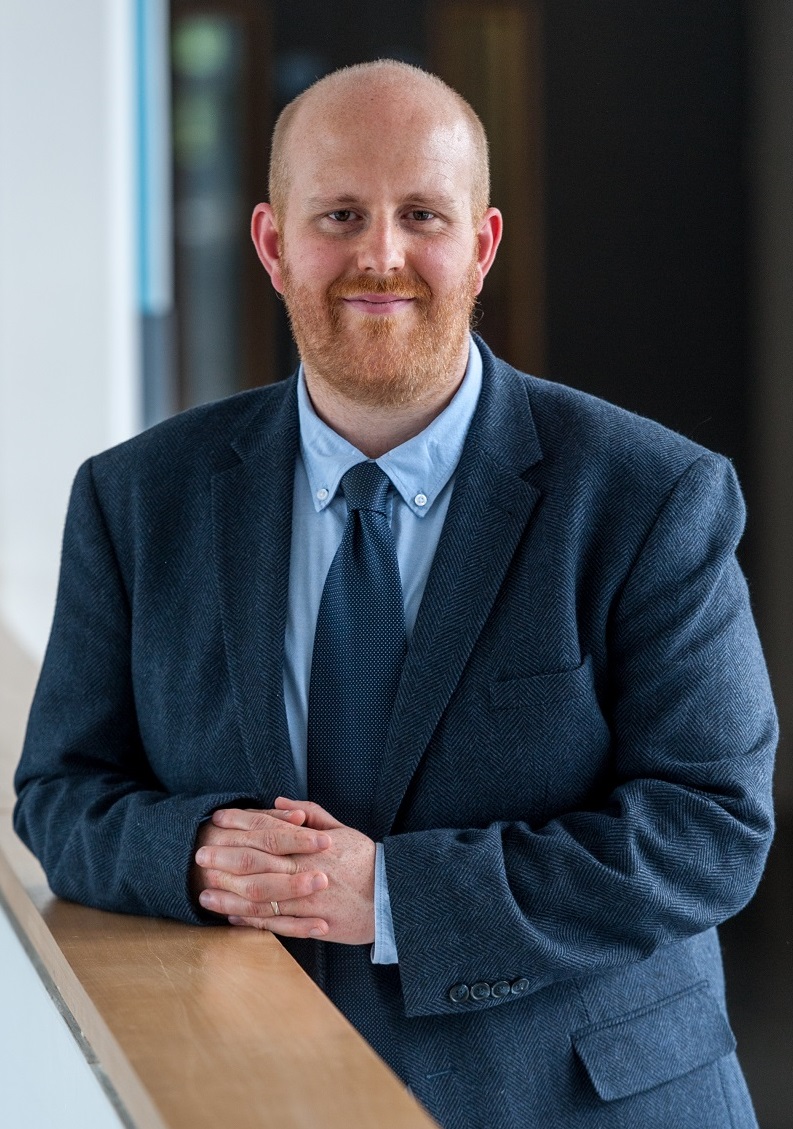 David joined Silverdale as Head of Science in 2018 and has taken on the role of Assistant Headteacher with responsibility for student engagement and achievement from January 2020. David has a strong belief in developing students through wider schools activities, effective teaching pedagogy and practical skills in the classroom. He is passionate about the need to collaborate between subject areas and the wider community to ensure that all students receive a high-quality learning experience.

David has been teaching science in schools across South Yorkshire since 2008. He has a bachelor’s degree in Physics from Swansea University, and completed his PGCE at Swansea Metropolitan University. He has been an NQT and ITT Mentor and is passionate about providing training and support to all colleagues to help them be the best they can be. 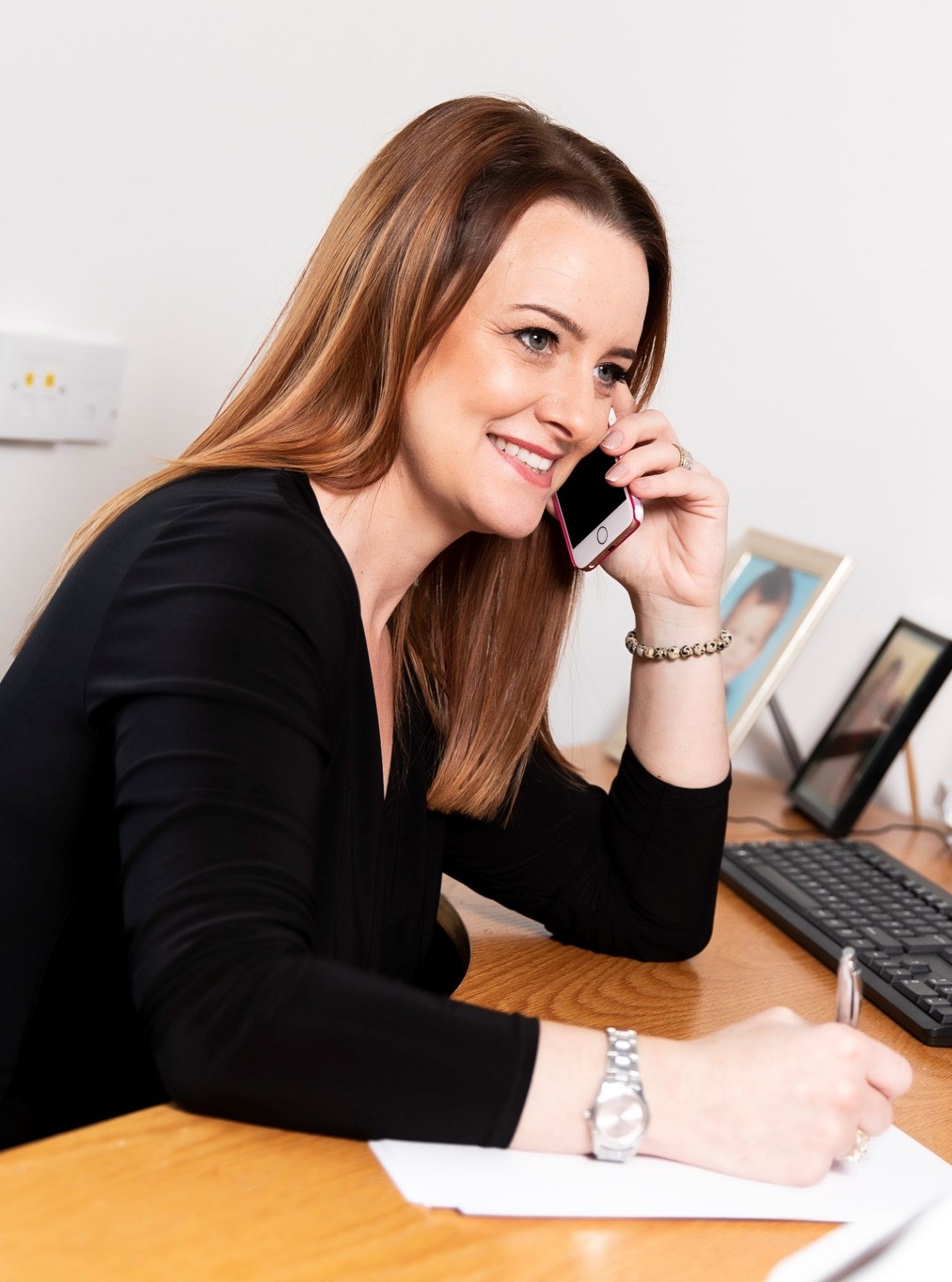 Kelly has worked in financial services for over 20 years, both as an advisor consultant and manager. She has also run her own business but missed being part of a team and wanted to focus on operational management.

She has been a Trustee for a children's charity and is passionate about education, having previously run financial education seminars.