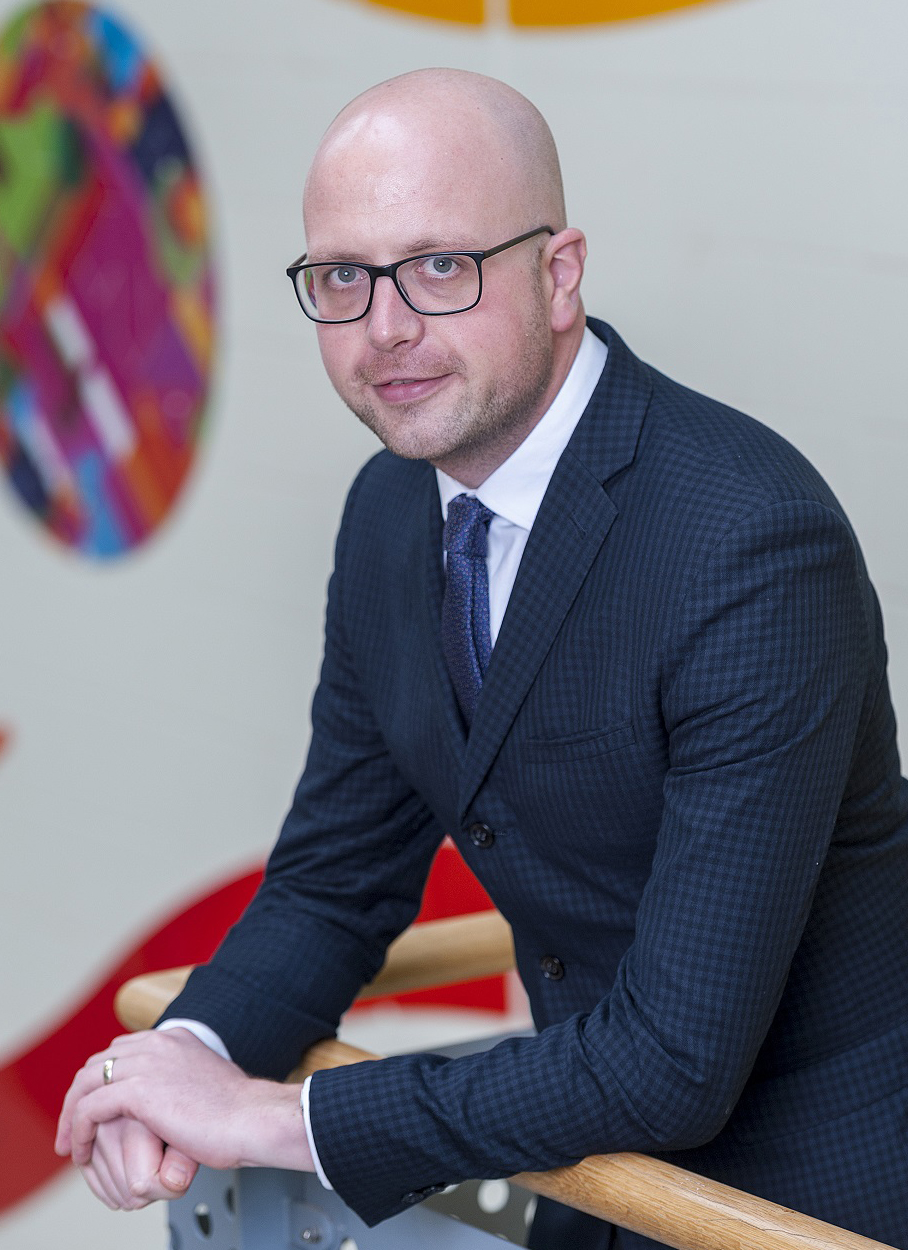 Joe has been Head of Westfield since September 2017, and is thoroughly enjoying the challenge of leading significant change to secure 'Outstanding Achievement for All'.

Prior to working at Westfield, Joe worked on the leadership team at three other schools, including Silverdale School, where Joe led on teaching and learning when Silverdale was judged ‘Outstanding’ by Ofsted in 2014.  Within his three previous roles he has also led on assessment and progress, curriculum and behaviour. 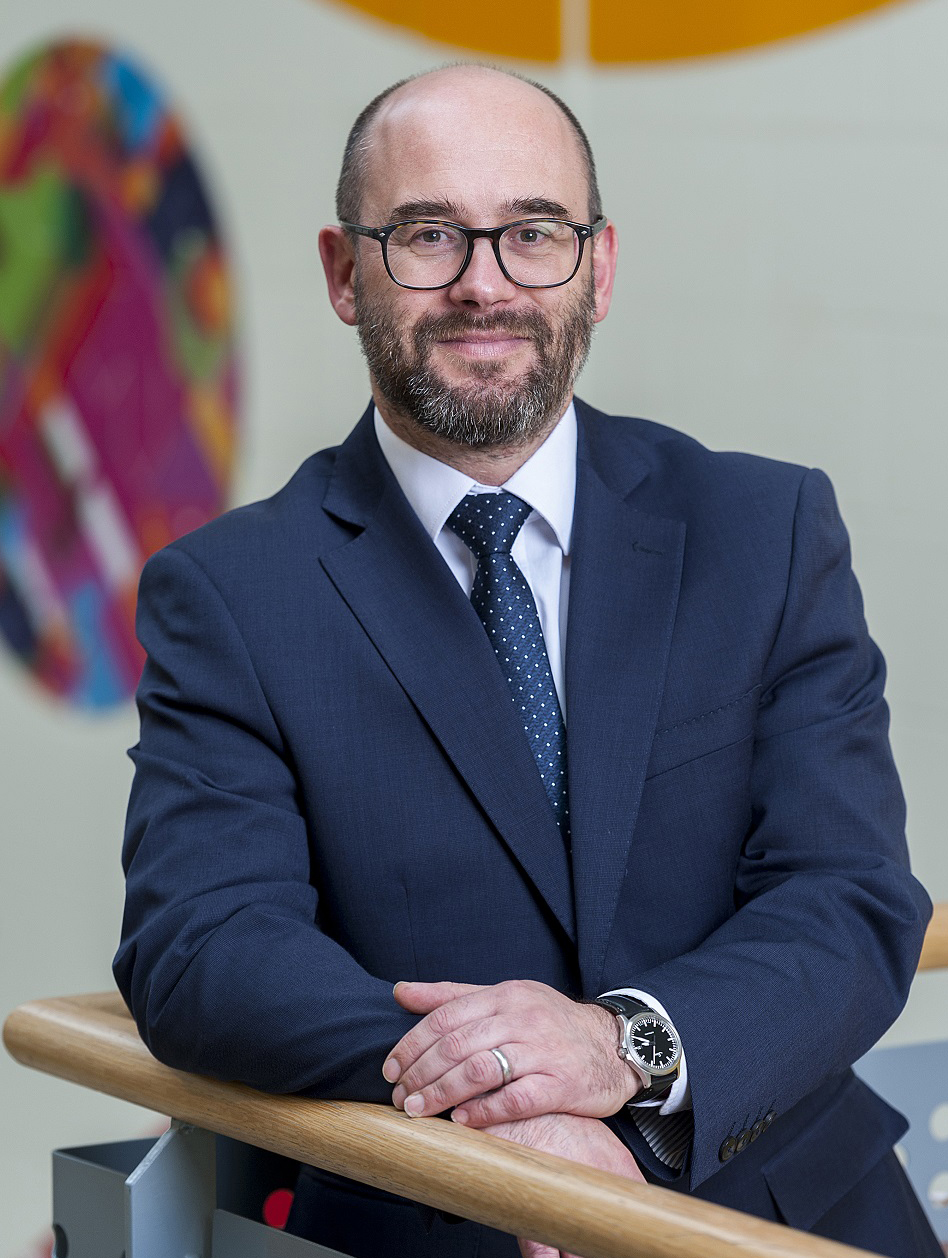 Matt left a career in the chemical industry to travel to Japan and teach English to in primary and middle schools. After three years of teaching English in Japan, he decided to progress his passion for supporting young people to develop a love of learning, by returning to the UK to complete a Science PGCE at the University of Sheffield.

He began as a Newly Qualified Teacher (NQT) in 2001 and progressed to become a Head of Department and then an Advanced Skills Teacher, before becoming an Assistant Head teacher.

Matt was seconded to Westfield school as an Assistant Headteacher in 2013 and subsequently took up a position as Deputy Headteacher later that year.

Matt holds a 2:1 honours degree in Chemical Engineering from the University of Manchester Institute of Science and technology (UMIST). 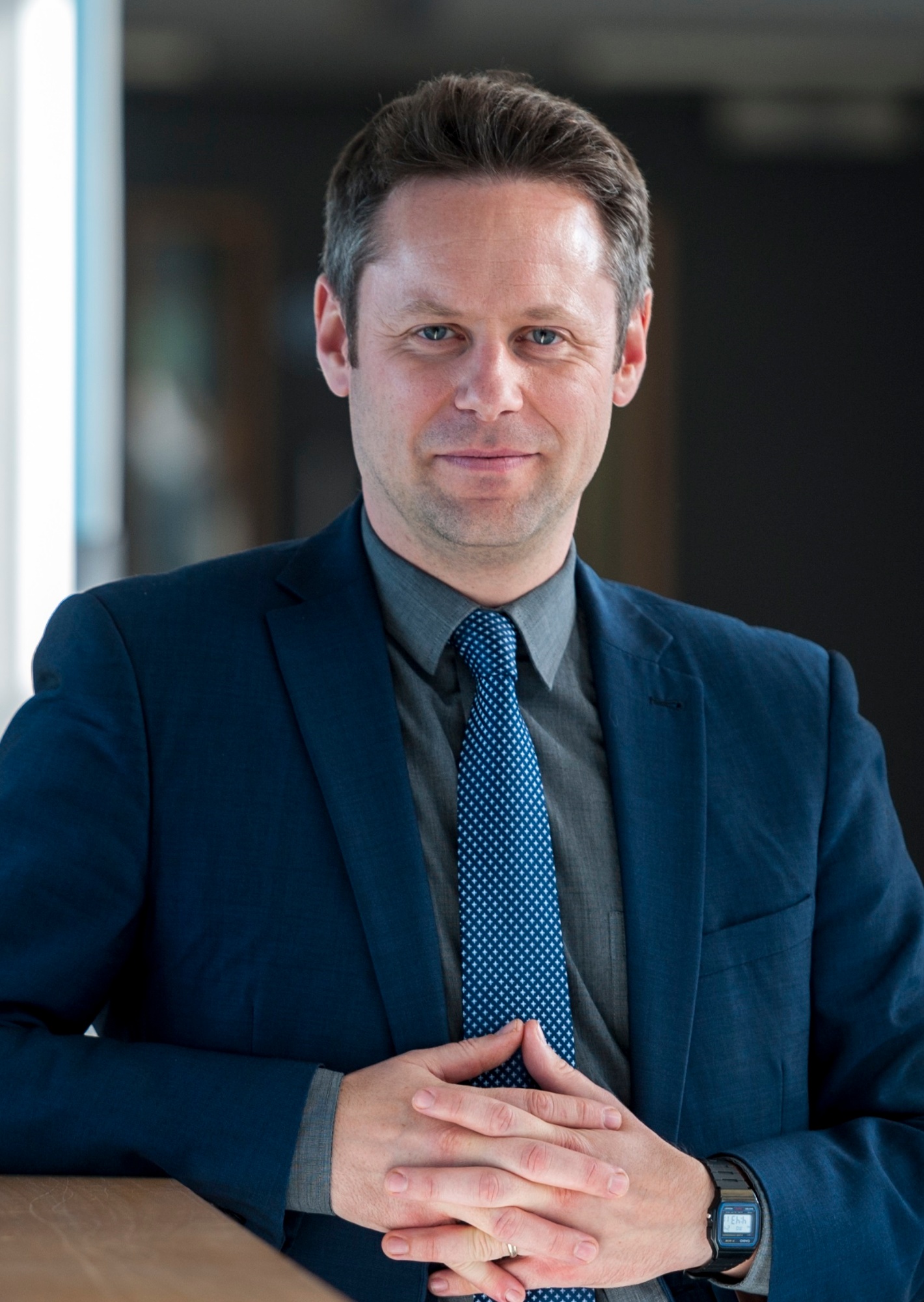 Dan is currently Deputy Headteacher at Westfield School: a privileged role in which he is excited to help lead forward-thinking change and development under Chorus Education Trust’s pledge of Outstanding Achievement for All.

Dan’s formal education up to the age of 18, was in Ipswich, Suffolk. He moved to South Yorkshire in 1999 to study a BA (Hons) degree in Music, after which he completed his teacher training in Sheffield in 2005. As an NQT, Dan took on the role of Head of Music in a North London comprehensive girls’ school, where he remained for 10 years, later becoming Head of Performing Arts and Assistant Headteacher. Whilst there, he developed strong links between the school and the wider community, setting up and participating in a variety of community performance projects involving children from local feeder primaries, charities and other community organisations.

In 2015, Dan took up the post of Assistant Principal at Bottisham Village College in Cambridge, where he was later promoted to Deputy Principal. During his time there much of his work focused on improving outcomes for students from disadvantaged starting points: he is proud to have closed almost entirely the attainment gap between disadvantaged students and non-disadvantaged students after his first year in post. Dan was heavily influenced by Henry Morris’ philosophy of ‘roots-to-tips’ education which permeated the college’s ethos and the life of the school community.

Excited to return to Sheffield to further develop his practice, Dan was appointed to the leadership team at Silverdale School in 2018 and is seconded to Westfield School as Deputy Headteacher. 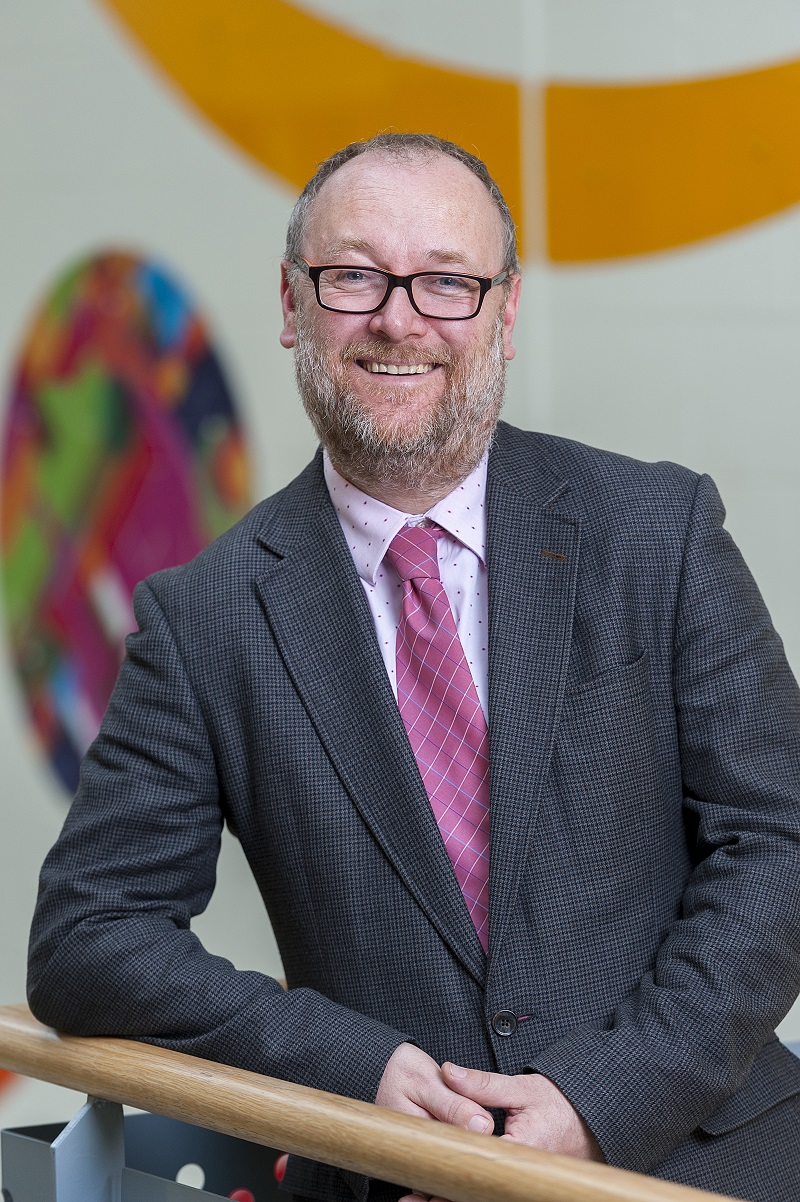 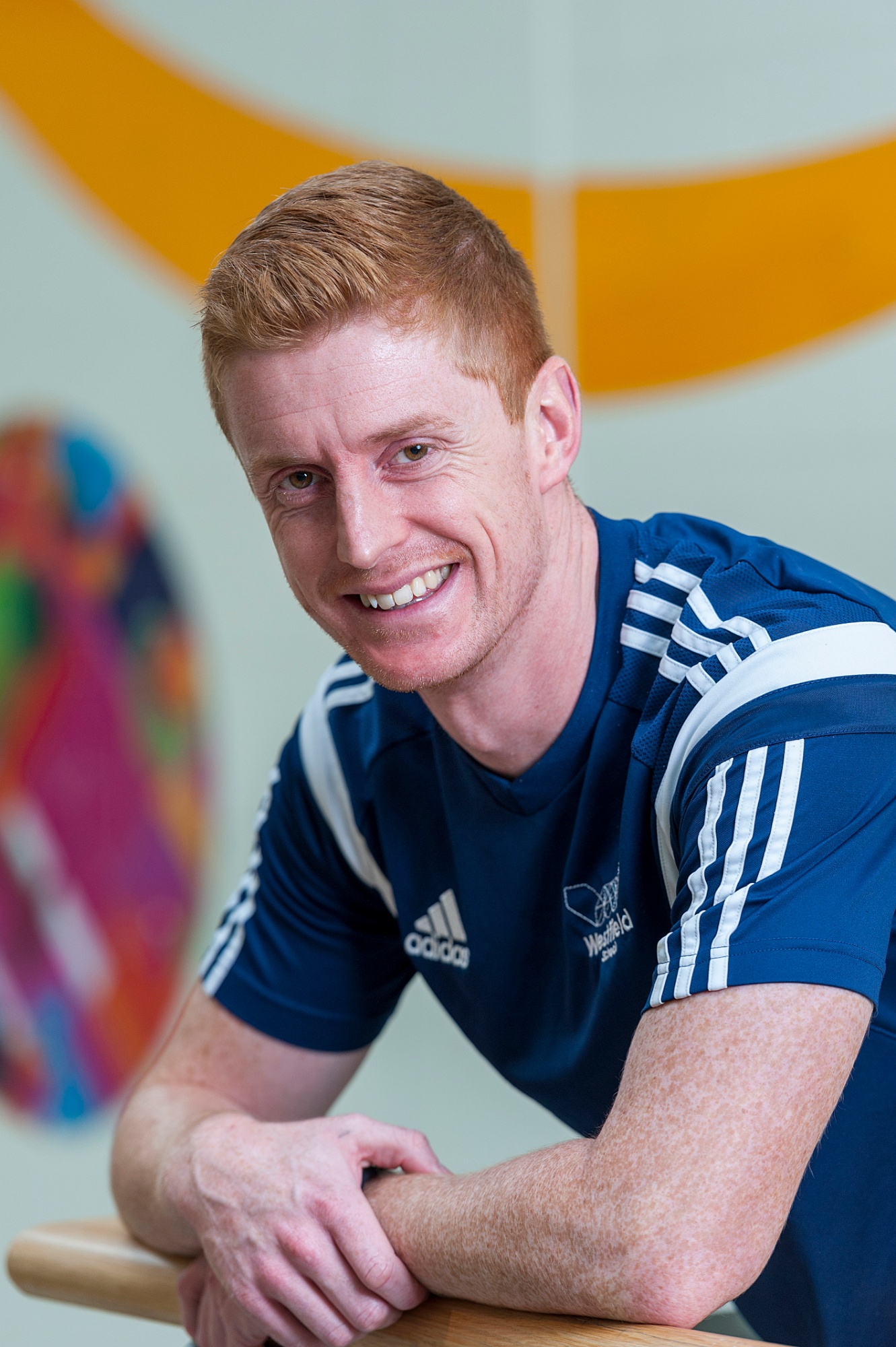 Rob has responsibility for teaching and learning within Westfield. He has been in post since October 2018, helping to reshape the focus for this area, including marking and feedback and more recently, developing the home learning policy.

He teaches Physical Education (PE) and led the department from 2013 to 2018. In that time GCSE PE outcomes moved to being consistently above national averages, and in 2016 the department received the award for ‘PE Department of the Year’ in Sheffield.

After leaving Liverpool John Moores University, he worked in an Inclusion Unit in Sheffield for Key Stage 3 students. He then completed his GTP (Graduate Teaching Programme) with Sheffield Hallam University and has since worked at Westfield for over ten years.

Sara has responsibility at Westfield  for responsive teaching. She is growing the continued professional development programme for staff to develop teaching and learning provision across the school.

She decided as a teenager that she wanted to pursue a teaching career after being inspired by her electronics teacher at a local Sheffield school. She qualified in 2003 after completing a BA(Hons) with qualified teacher status in Design and Technology and Education at Manchester Metropolitan University.

Her passion for teaching and learning led her to roles such as thinking skills and learning to learn coordinator, subject leader for Design and Technology, Head of Creative and Performing Arts Faculty, Head of House (pastoral leader) and an Associate Assistant Headteacher.

Andy has been teaching Maths in secondary schools since 2005, working in five very different schools.  Along the way, he has held numerous different positions of responsibility, which have helped prepare him for this hugely important role in charge of Maths at Westfield School, and subsequently across Chorus Trust.

Andy has a degree in Economics and a Diploma in Social Science Research from Nottingham Trent University, completing his PGCE at Hertfordshire University.  A keen reader, he stays abreast of research about effective teaching pedagogy, particularly in relation to Maths.

His ultimate goal is to incorporate this research, alongside his own extensive experience, to ensure that Maths education is outstanding at Westfield School, and across Chorus Trust. 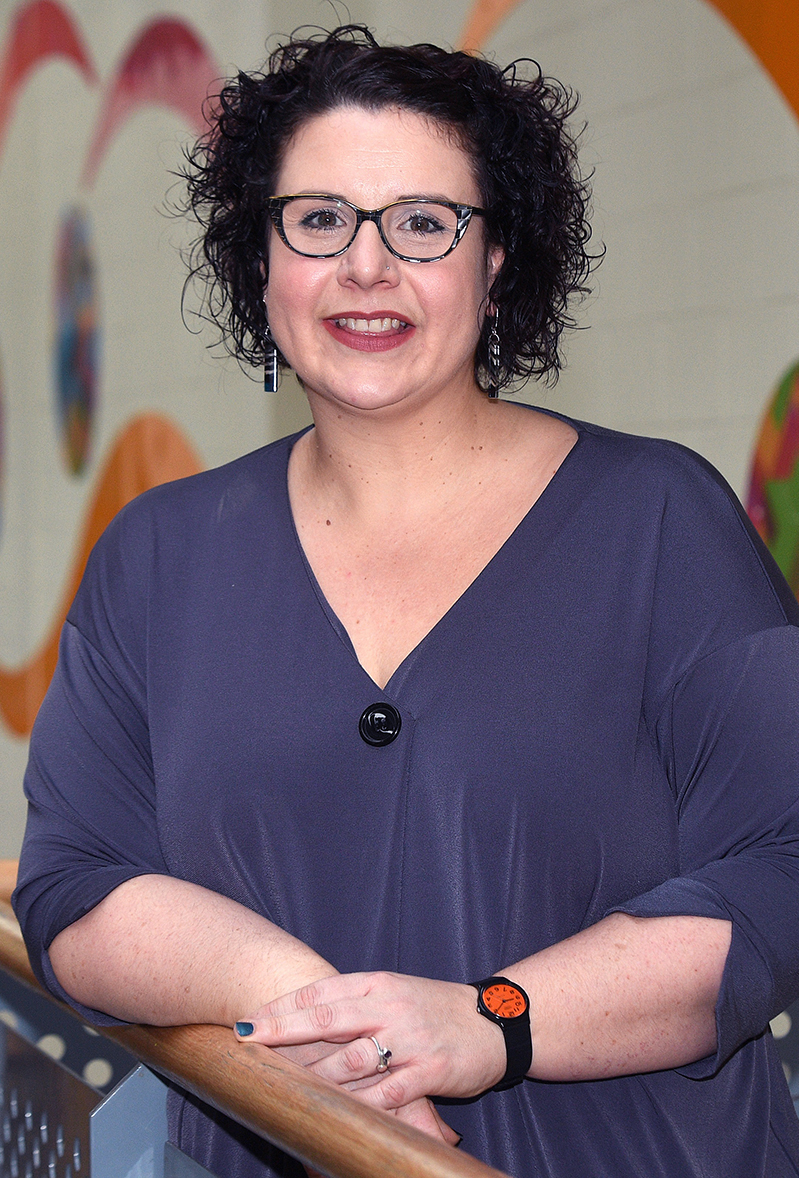 Jemma is the English lead for  Chorus Education Trust.

She began as a Newly Qualified Teacher (NQT) in 2001 after studying for her PGCE at Sheffield Hallam. She has held a variety of interesting roles reflecting her passion for writing, reading and literature. These  have included Second in English, whole-school Literacy Coordinator, teaching and learning coach, ITT mentor, Head of English and Associate Assistant Headteacher. Jemma enjoys both literature and film and has a Masters’ degree in Cinema Studies from Nottingham Trent University. She has also spent time teaching English abroad as well as two years as a classroom assistant, supporting young people and adults with learning difficulties.

Jemma has worked in five schools with differing contexts and needs across Sheffield and Nottinghamshire. She has a passion for teaching and learning and has provided training and support to colleagues and departments both within the schools she has worked in, and across other schools. She has a proven track record for successfully leading improvement by ensuring provision of quality teaching, excellent assessment practices and engaging English curriculums which enable students to achieve their full potential. 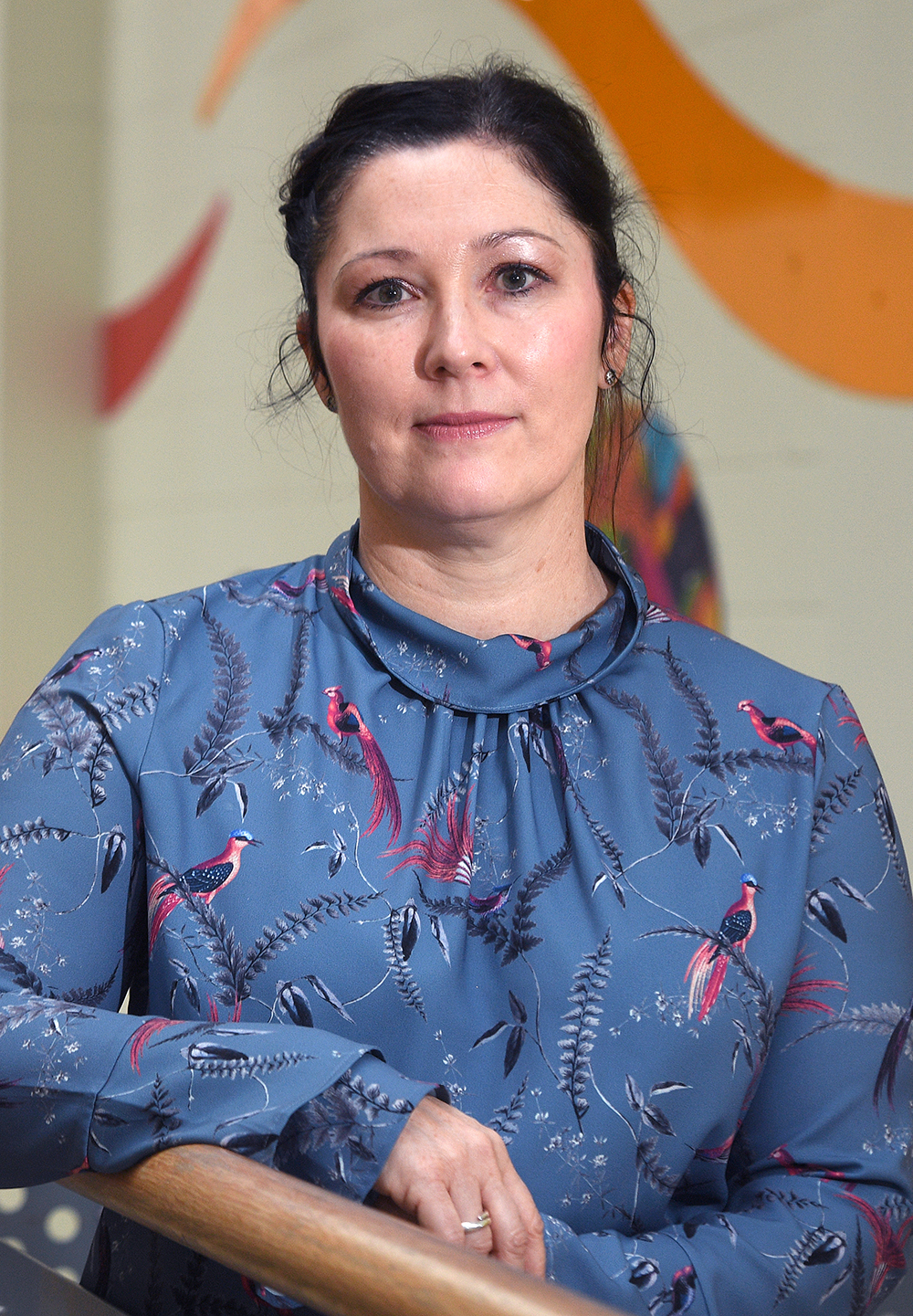 Sarah graduated from Sheffield Hallam University and, like many visitors to the city, decided she loved  it so much she wanted to stay.

For over 20 years she worked for the local authority, including as Service Manager for Activity Sheffield.  Sarah’s passion is supporting opportunities for people to be healthy and happy.  At Activity Sheffield this ranged from teaching a 79 year old to swim who had never been in the water, to managing the team who took athletes to the Olympics, to accessing funding for play equipment for children and young people in the city.  Sarah was instrumental in influencing government thinking regarding the impact of physical activity on health and has spoken at many conferences about this.

She has now brought her considerable expertise and experience into the world of education. As part of Westfield School's Senior Leadership Team she had responsibility for the operational (non-teaching) elements of running the academy, including finance, IT, HR, risk management and premises.