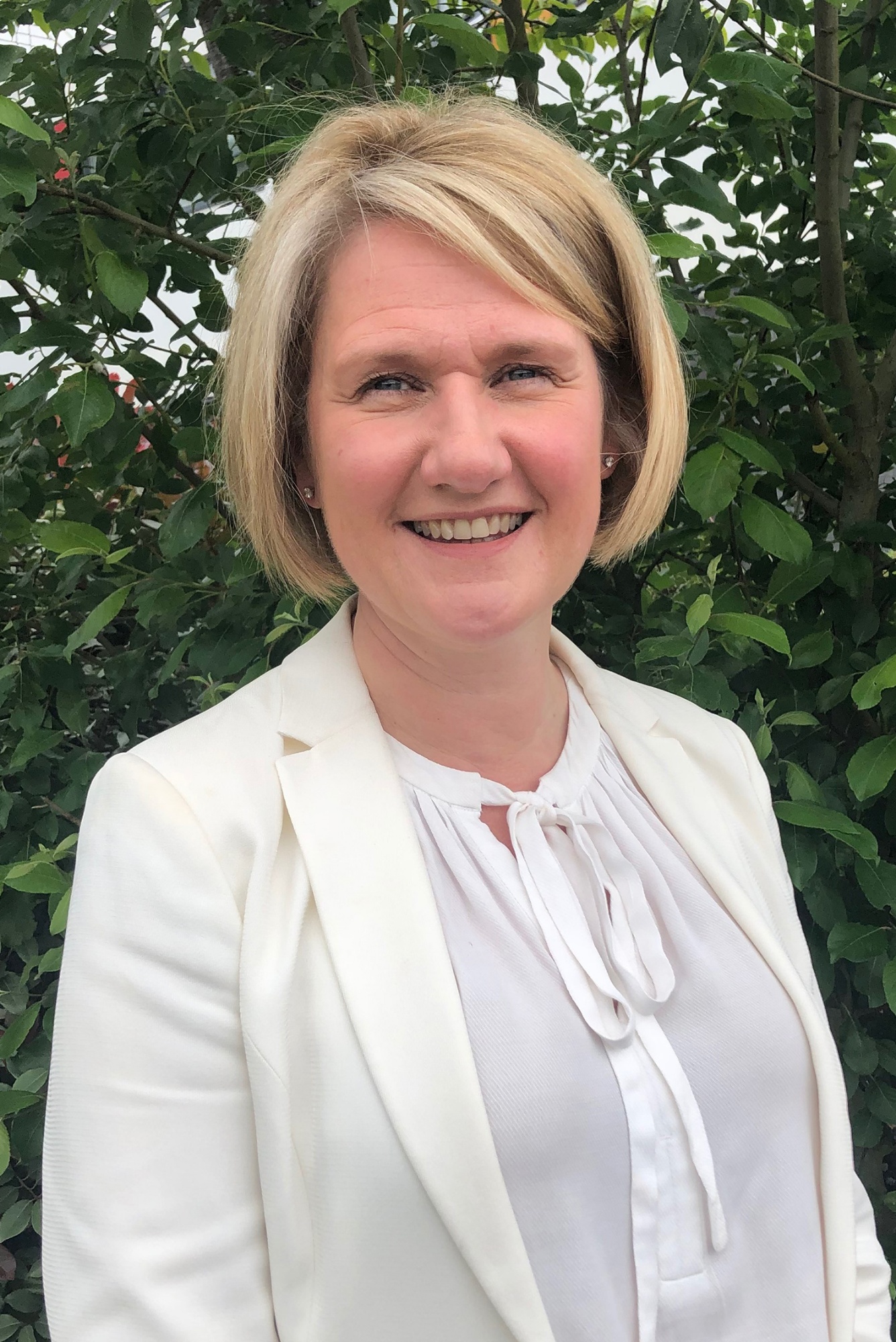 Gaynor was previously Director of the Sheffield Teaching School Alliance (STSA), one of the largest Teaching Schools in the region, training hundreds of new and existing teachers every year. She was also previously Deputy Head at Silverdale School in Sheffield.

She originally worked in the banking industry but retrained as a teacher, becoming an NQT in 2001. She then became Assistant Head of Year in her second year of teaching and from there progressed to Whole School Literacy Coordinator and then Assistant Head of Faculty for English. Her passion for teaching and learning led her to become an Advanced Skills Teacher in 2007, opening up opportunities to work with colleagues in other schools and allowing her the privilege of working with ITE and NQT colleagues.

At the STSA she established The National Modern Languages SCITT (the first national SCITT training teachers of modern languages), where she worked with state and independent sector to create new partnerships. 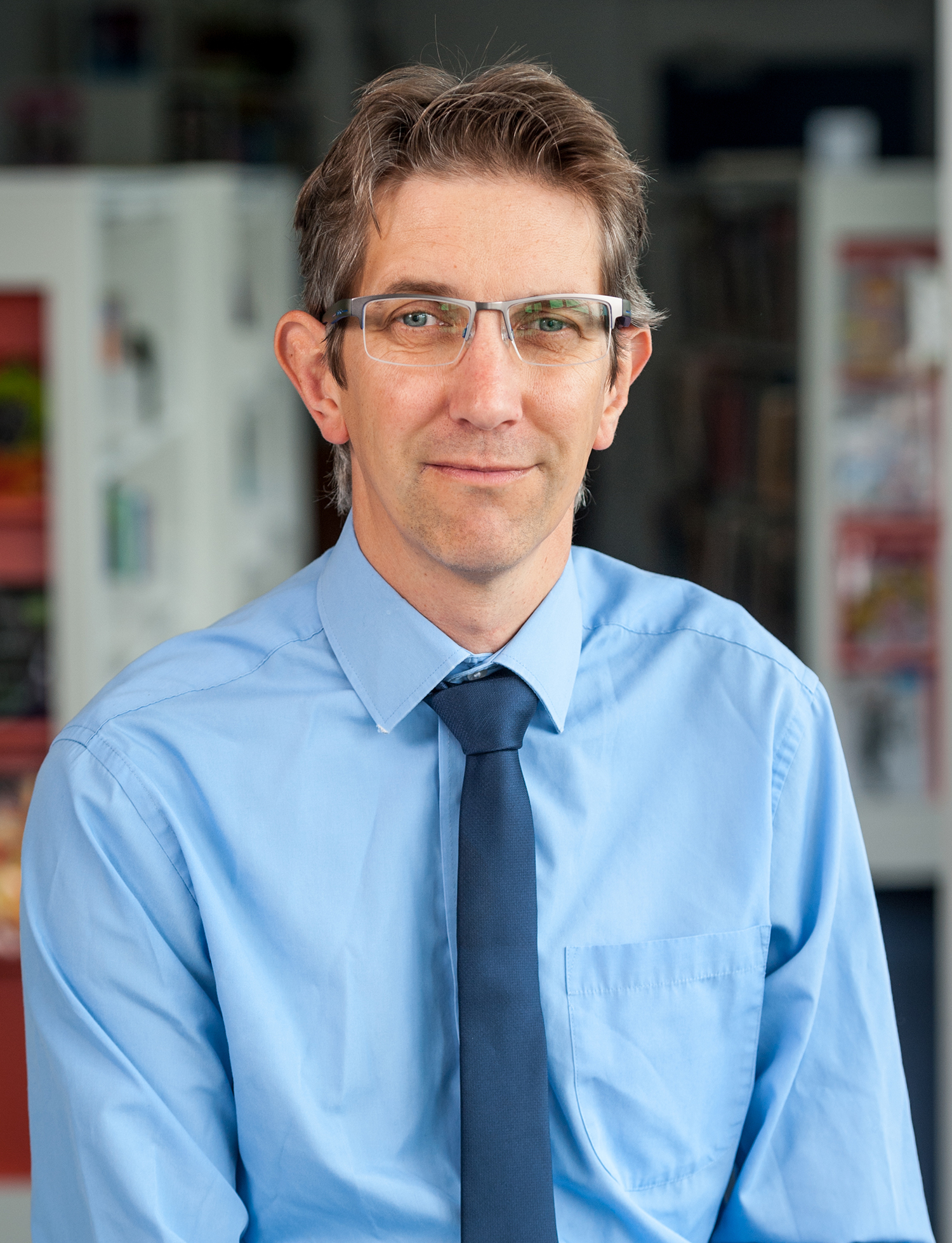 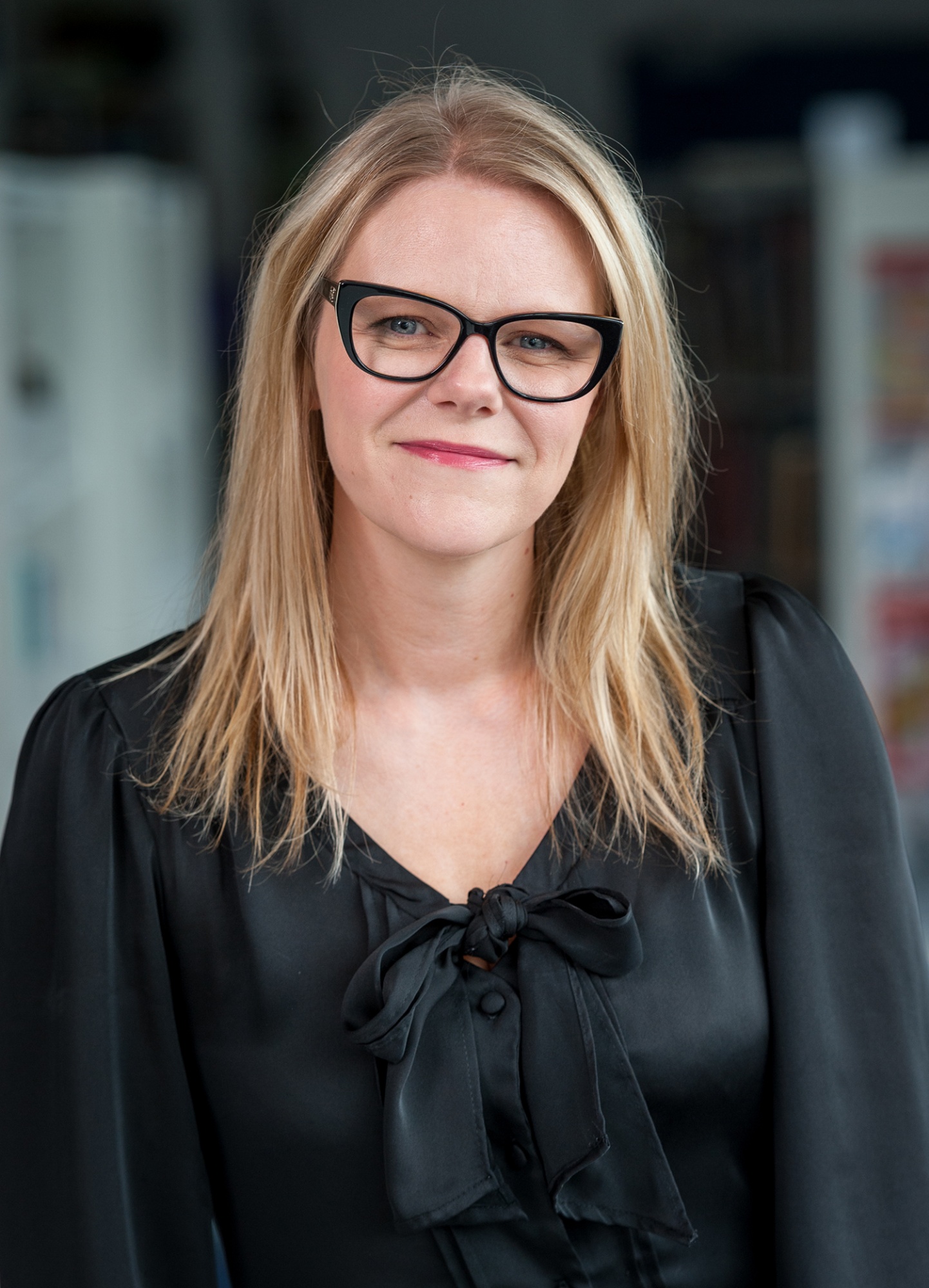